Baum has become Schalke's new coach. According to German media, after he takes office, Fellman, Ben Taleb and Rudy will have to fight for their positions. 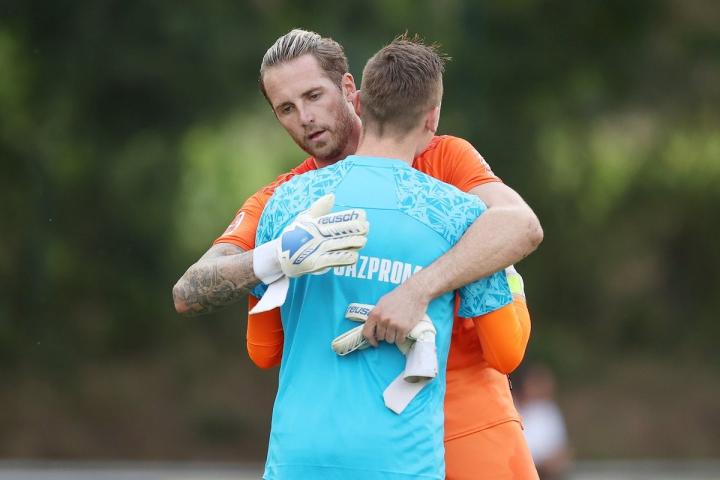 German media revealed that after Baum took office, Fellman, who had just regained the main position, would lose his starting position again, because Baum trusted Junnov who Schalke introduced from Frankfurt.

In addition, Ben Taleb and Rudy must also fight for their position. Rudy will be the right-back position this season, but it seems that Baum does not want to do this. He trusts Shepf more. Ben Taleb was close to leaving the team this summer, and Zelda will replace him after his return.